For a long while, I have wished for a pocketable Linux computer that itself had the power to accomplish some meaningful tasks. Being in the form factor of a phone has never been a real priority for me, and in the past I have accomplished this task reasonably well with BeagleBone Black and Raspberry Pi based devices. Adding mobile data to these devices is, of course, possible but I would not go as far as to call it enjoyable. This is where the interest in mainline Linux phones was born, for me.

After ordering, and then never receiving, a Librem 5 (even after upgrading to the Librem 5 USA) I saw an interesting press release from PinePhone announcing the Explorer Edition of their newly released PinePhone Pro. Given this device boasts more power, an LTE module with which I am already intimately familiar, and just so happens to cost half what the Librem 5 costs I decided to click order. The device arrived, and out of the box was able to handle most of my use cases.

There are teething problems, but since I actually have the device in hand I can be part of the solution to these problems. 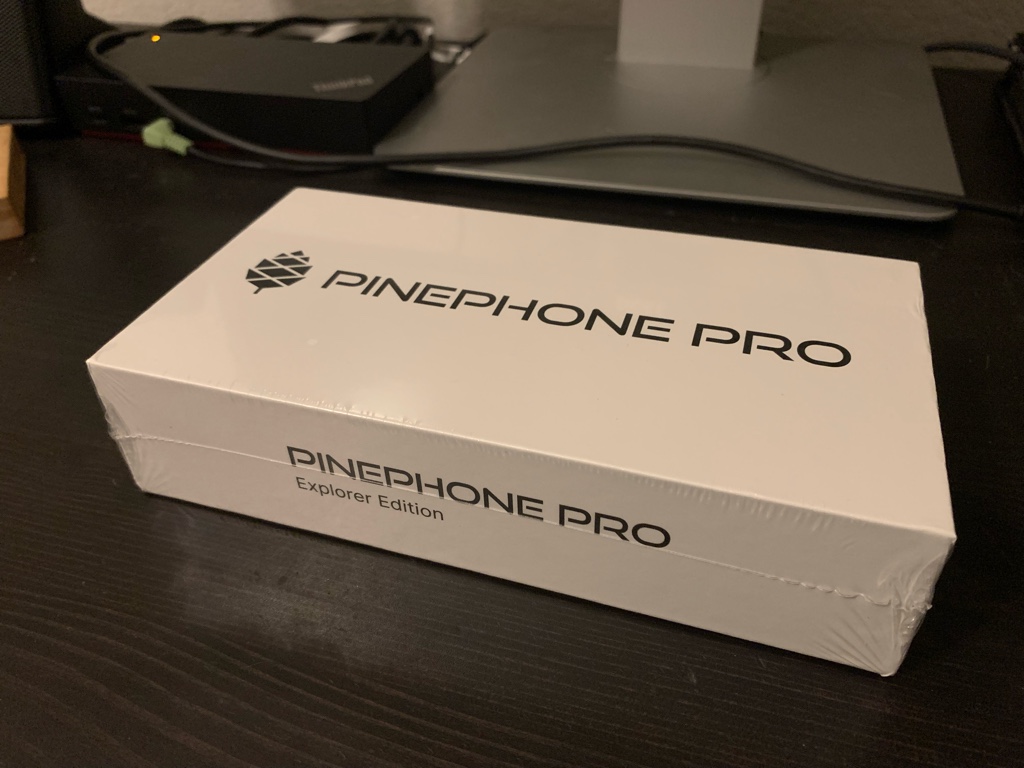 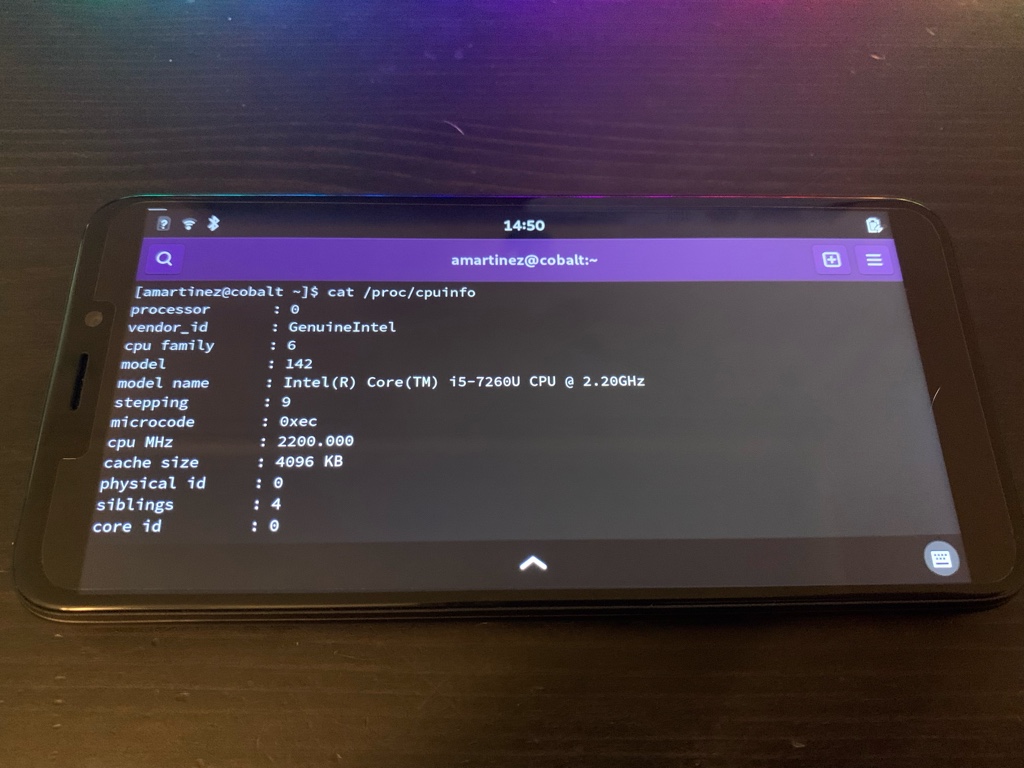 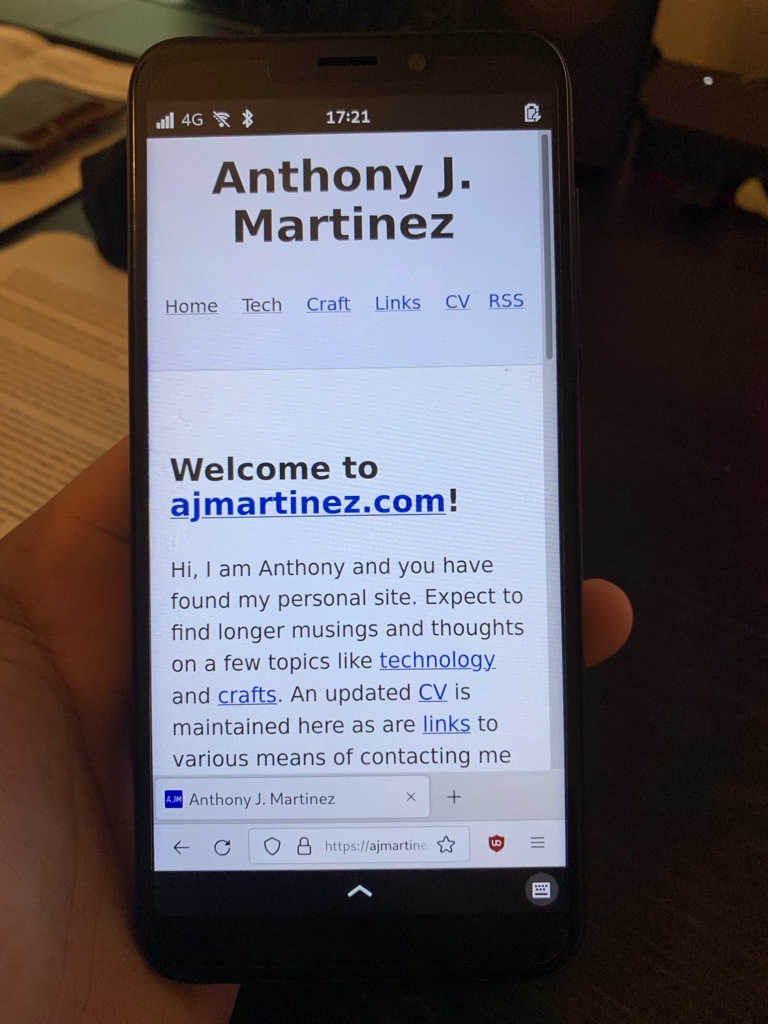